Everything Expats should know about: Court Marriage Dubai 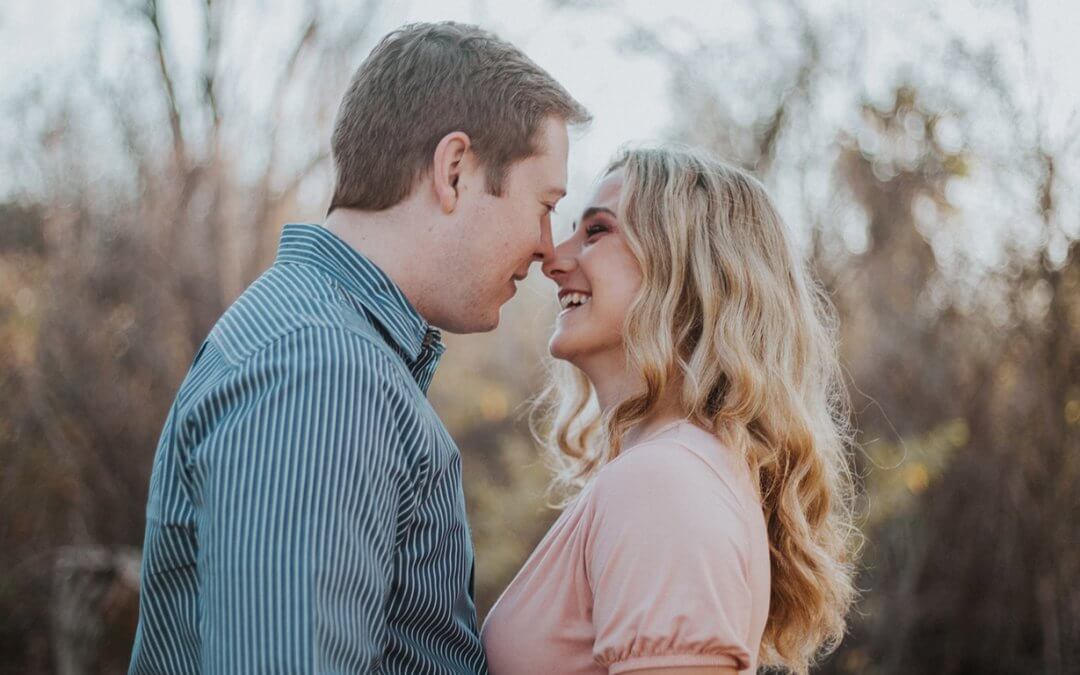 Dubai has a country for expats truly stands out for many reasons despite it being one of the most expensive cities to live. Over 200 nationalities call the UAE home. The UAE has one of the world’s highest percentages of expats, with Emiratis accounting for around 20% of the entire population.

A city that attracts so many nationalities, we are bound to witness a lot of inter-racial and inter-religion marriages too. This article is written mainly for expats planning a court marriage in Dubai whilst making comparison with Malta. If you are looking at a more definitive plan you get read how to get married in Dubai court.

WHO CAN GET MARRIED UNDER THE DUBAI COURT

The process of getting married in Dubai like any other Islamic country is a bit lengthy and tedious. Until recently, it was very difficult for a pregnant woman to get married in Dubai; which meant that she would have either leave the country or elope and get married secretly elsewhere.

In 2020, the new marriage laws were announced which meant that unmarried women had to no longer flee away from the country but there’s still a lot of uncertainty and complexities that come with not being married in Dubai.

Moreover, it is extremely important to note that same sex couples and marriages are a big no-no and is a punishable offense.

PRE-REQUISTIES FOR GETTING MARRIED IN DUBAI COURT

To marry in a Dubai court, all Muslim who are not Emiratis must meet the following requirements. Dubai follows the Sharia marriage practice.

The documentation and administrative procedures for non-Muslims vary by country. However, below is a list of some of the most key necessities for non-Muslim foreigners marrying in Dubai Court.

This gorgeous island is the answer to your love-filled prayers, whatever your perfect wedding and honeymoon looks like.

There is no sure short answer to any marriage situation because each one is unique and can be as simple or complex. Getting married in Dubai court is not impossible however the paperwork can a bit more tasking.

If you have too much on your plate and want to only focus on making the most of your day while juggling with work; we would highly advise you to have a wedding planner onboard who can help you with the legal documentation.

If you know are currently struggling to put your marriage papers down at the Dubai court then comment below and our team will get in team with you at the earliest!