How to get married fast to my partner of a different religion: UAE Vs Malta 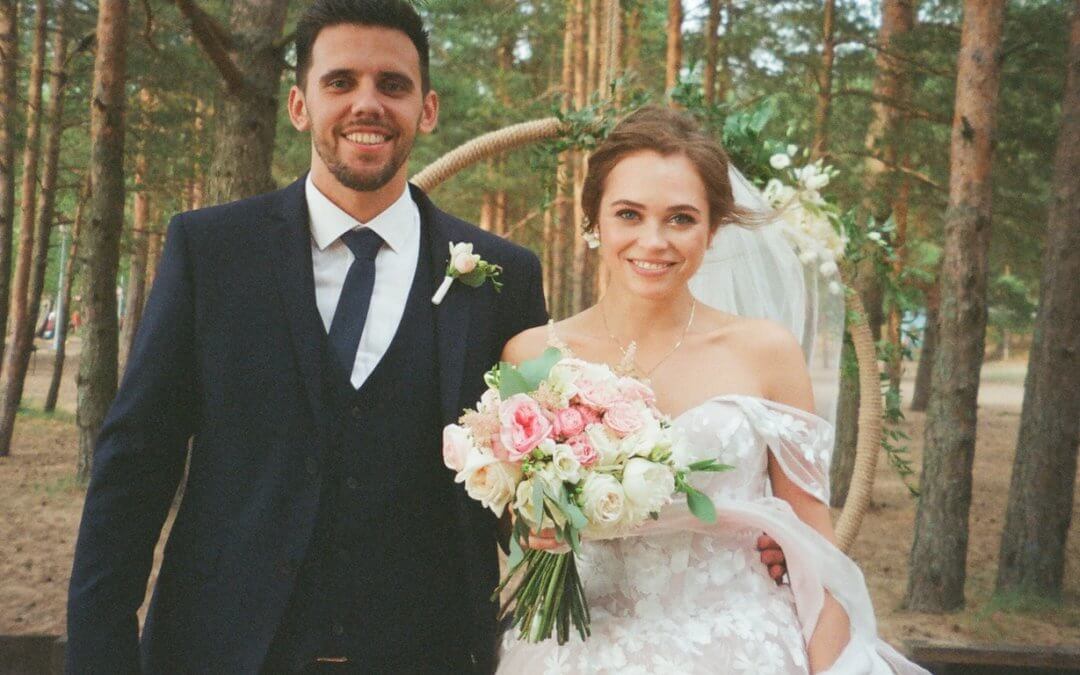 As the number of foreigners visiting the UAE, which is known for being an Islamic country, has increased, so has the number of interfaith marriages and couples who wish to tie the knot fast.

Dubai, which follows Islamic Law, is very interested in expats abiding by the city’s regulations, therefore we’re here to help if you and your spouse want to marry someone Muslim or from different religions.

Getting Married fast in the UAE for different religions

The UAE laws are pretty strict for marriage in general and ensures that all the paperwork are in place. Getting married fast to someone from the same religion and nationality are relatively easier than if the couples belong to different faiths.

Polygamy is legal in the United Arab Emirates which means a Muslim man may have four wives as long as he provides equal nourishment and treatment to all of them.

Final Verdict on choosing Malta Vs UAE to get married

In Malta, both civil and religious rituals are legally binding, therefore unlike in other Middle East countries, you are not forced to have a civil ceremony before having a religious wedding ceremony. Moreover; Malta welcomes couples from different faiths and the same gender.

Civil ceremonies can be held in the Marriage Registry in Valletta or Gozo, or at any other public location that the registrar deems appropriate.

If you and your partner are from different faiths; and wish to seek help for your paperwork; feel free to book our consultation. Our team would love to assist you !