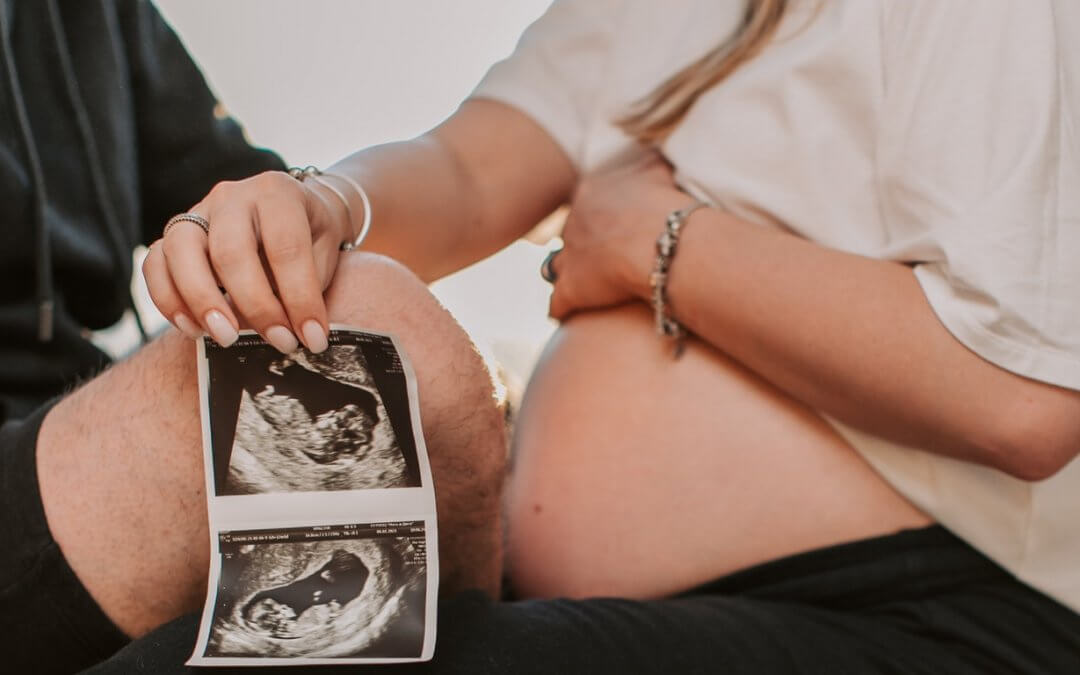 According to an official declaration on Saturday, the UAE adopted a broad legal reform, with more than 40 legislation. The planned adjustments are timed to coincide with the UAE’s “Year of the 50th”. This was designed to keep up with the country’s development goals, according to Emirates News Agency (WAM).

One of the laws implemented pertained to child birth and tackling the issue of unexpected pregnancy. Read this article to understand more about the new laws pertaining to have a child outside a wedlock and why marrying in Malta would still be ideal.

It decriminalizes relationships with consent outside of marriage and states that any baby that is conceived as a result of such a partnership will be acknowledged and cared for. Unlike previously where the laws were a lot more ambiguous and kept couples guessing to where they stand

It goes on to add; that couples will be required to marry or singly or jointly acknowledge the child. This is to provide identification papers and travel documents in accordance with the laws of the country of which either is a national. Thus making is easier for the child to have identity

Why Marry in Malta

While marriage is not the ultimate stop if you are expecting a baby however its definitely the start to becoming a family. If you are in love and ready to take the plunge with the baby on the way; Malta is the best place.

Malta is extremely popular as a wedding destinations amongst most GCC expats who are Europeans and often enough miss the tropical beaches. Moreover Malta is the much needed break away from the city life of the Middle East and offers some stunning locations to get married

If you are pregnant in UAE without marriage; you can finally relax. The new laws are definitely in favor of expat couples who often have been feared of losing their jobs and being jailed if found pregnant before marriage.

If you are pregnant in UAE and want to get married in Malta; book a call with our team of experts and plan your big day with us.