Why is Malta still the Top destination despite the new rules for Unmarried Couples in the UAE 2021? 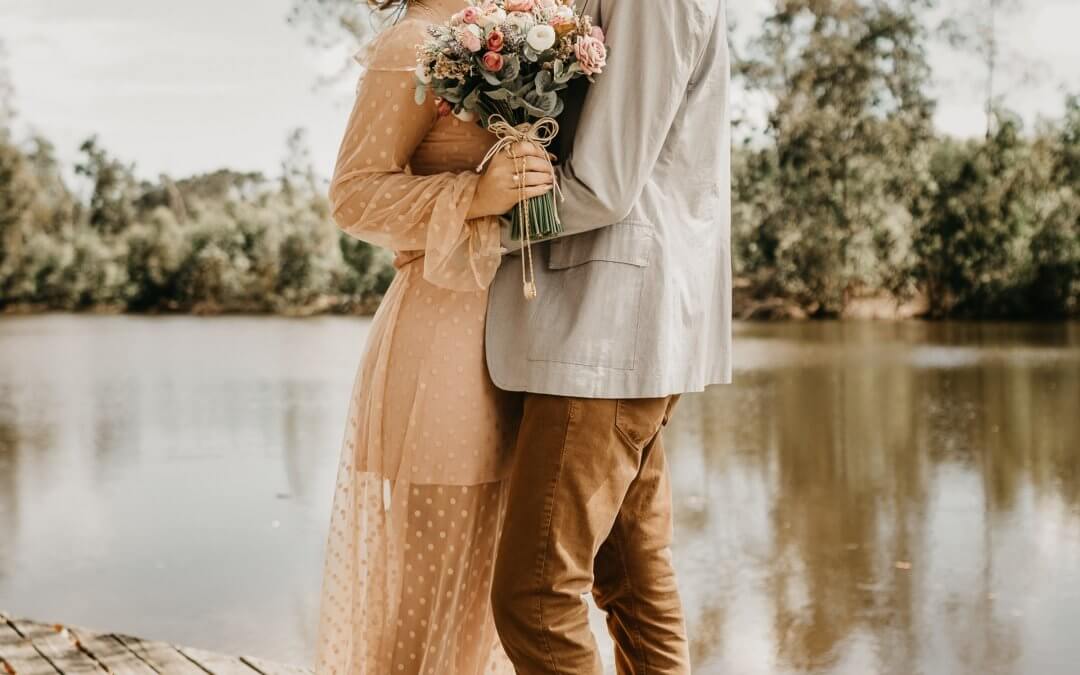 The Times.Co.Uk had recently written an article that had a series of questions that came to our team when it comes to unexpected pregnancy and marriages laws in the UAE.

The main purpose of this article in only to comment on the initial article that was written by Ashleigh Stewart 30/04/21 and we are not liable to make any further comments unless the final decisions have been made by the UAE authorities.

We would urge our readers to kindly consult with their local authorities or book a consultation with us, if you need us to help you any further.

PREVIOUS MARRIAGE LAWS FOR COUPLES IN THE UAE

Until recent times, being unmarried and having a child outside a wedlock was considered to be illegal. However with the latest reforms that the government in the UAE have put into place; there’s some good news. Previous laws of Nov 2020, decriminalized the consumption of alcohol and suicide.

Previously, unmarried couples; who got pregnant before marriage were either expected to return back to their home country or get married at the earliest to avoid the complications with the UAE law. However, the new laws have now eased down which a gentle sign of relief for couples expecting a baby.

To make matters simple, the unmarried would also be able to attain a birth certificate for their child, the family would also be given access to healthcare services and educations like any other normal citizen living in the UAE.

Although there is some light at the end of the tunnel for unmarried couples; abortion or same sex marriage are certainly not allowed.

WHAT ARE THE LAWS FOR SAME SEX/ SAMEE GENDER MARRIAGE

Despite the increasing number of expats living in the UAE, who are more open to same sex marriage and homosexuality; this is still quite forbidden in the UAE. Individuals can be convicted, heavily fined and even sentenced to be jailed if found breaking these norms.

All sexual activity outside of heterosexual marriage is illegal in the United Arab Emirates (UAE) and carries a penalty of “confinement for a minimum period of one year” (UAE Penal Code article 356).

WHY IS MALTA POPULAR AMONGST UNMARRIED COUPLES IN THE UAE

Despite UAE officials have expressed that new laws and changes are to ensure that UAE offers a serene and liberal climate; many expats are choosing to get married outside the UAE in countries such as Malta which is more open to marriages of all kinds which includes same sex marriage.

Would you know of anyone who would find this information useful ? Feel free to share and comment below with your thoughts