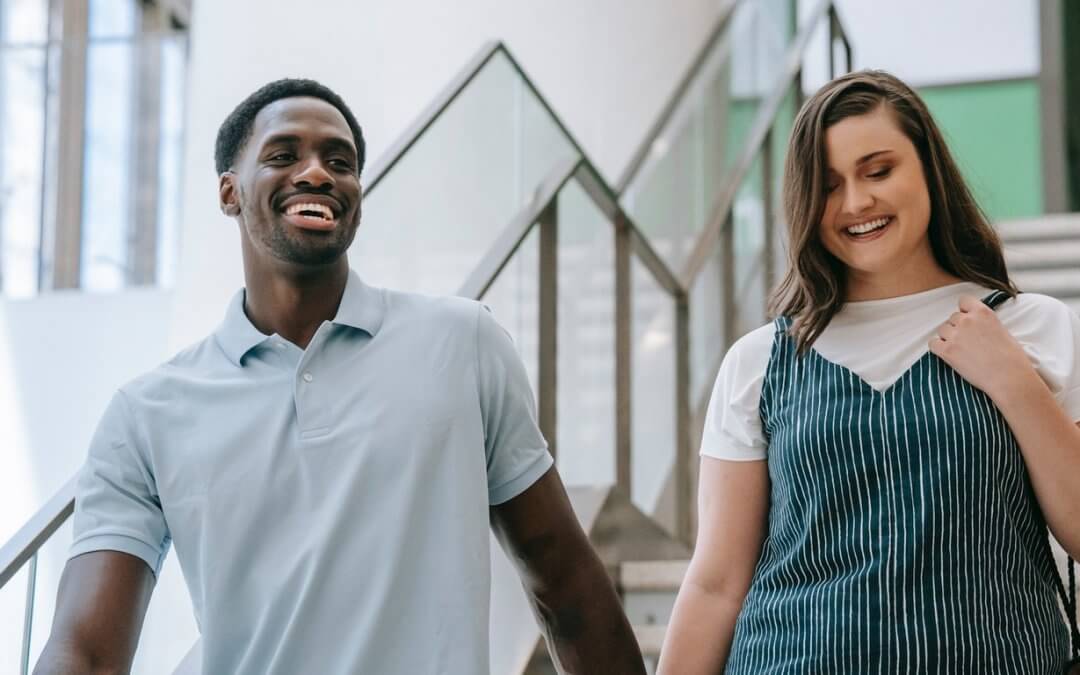 The answer would be ‘No’. Despite the new laws; that are in favor of Non Muslim couples; its still in its very early stages. Moreover when it comes to a destination wedding abroad; Malta has a lot more to offer than any other GCC countries.

To bring things into a bit more perspective; in this article; we shed light on the new Abu Dhabi laws and its impact on expats getting married in Malta.

The legislation also introduces the concept of civil marriage, permits the creation of wills that provide inheritance to whoever a person wishes, and addresses paternity difficulties. According to WAM, a change in child custody will allow parents to share joint custody of their children.

The edict, signed by UAE President Khalifa bin Zayed al-Nahayan, intends to “improve the emirate’s position and worldwide competitiveness as one of the most attractive locations for talent and skills,” according to WAM.

Expats getting married in Malta

Malta unlike most GCC countries is more open and welcoming of couples from different faith and nationalities. While the new laws in Abu Dhabi definitely making getting married a bit more easier for non Muslim; its still in early stages.

Whereas; Malta is commonly known for easy to get married process, same sex marriages and tropical islands which Abu Dhabi will fail to deliver. More on the requirements of getting married in Malta for expats can be found on the embassy page.

Final Verdict expats getting married in Abu Dhabi Vs Malta

Although the new laws are definitely in favor of Non Muslims who wish to marry in Abu Dhabi; it would still be very difficult to comment. Considering the fact; that Abu Dhabi is a home to many expats; it is definitely questionable to see if the laws are favorable for couples from different countries and religions to tie the knot.

Still contemplating if you should have your expat marriage in Malta or the GCC; book a call with team of experts.